Starring Zizi Strallen in the title role and Charlie Stemp as Bert, the magical story of the world’s favourite Nanny is triumphantly and spectacularly brought to the stage with dazzling choreography, incredible effects and unforgettable songs.

What is Mary Poppins about?

Mary Poppins arrives at 17, Cherry Tree Lane to take the post of nanny and to set things right for Jane and Michael Banks. It’s not only Jane and Michael who benefit though, as Mr & Mrs Banks, their staff and friends all reap the reward of the magic that has arrived.

The musical MARY POPPINS has been created based very closely on the wonderful novels by PL Travers, and the original film. It stages incredible special effects and you’ll hear songs you know well (Supercalifragilisticexpialidocious, Feed the Birds, Let’s Go Fly a Kite) and some unforgettable new ones (Practically Perfect). The choreography will have you dancing all the way home. This really is a great night out for all the family.

The stage production originally opened at the London theatre in 2004, and won two Olivier Awards during its time.

Tickets on sale for performances from 7 Aug 2021

Please note:
*MARY POPPINS is recommended for a general audience. As an advisory to adults who might bring young people, we recommend MARY POPPINS for ages 7 and up. Children under the age of 5 will not be admitted into the theatre. All persons aged 16 or under must be accompanied and sat next to the accompanying adult. They may not sit on their own within the auditorium. If children do have separate seats you could be refused entry. All persons entering the theatre, regardless of age, must have a ticket 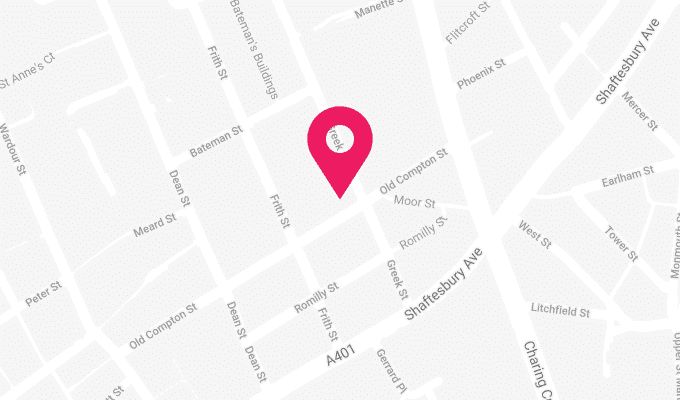