FROZEN THE MUSICAL has arrived in London’s West End

Prepare for a show that’ll give you chills! FROZEN THE MUSICAL at London’s Theatre Royal Drury Lane.

What’s more, you’ll get to hear the most cherished songs from the film, including your favourite Idina Menzel hit – plus new tunes by the masterminds behind that very track: Grammy® and Academy Award‐winning writers Kristen Anderson‐Lopez and Robert Lopez.

This is your opportunity to enjoy your favourite Disney tale as you’ve never experienced it before.

So, don’t Let it Go! Book your FROZEN THE MUSICAL theatre tickets with LOVEtheatre today!

What is Frozen the Musical about?

The magical world of Arendelle comes to life with all of your favourite characters and songs to tell a story of love, hope and knowing yourself. It hit our screens back in 2013 and has been melting our hearts ever since. Now, the global phenomenon that brought us iconic characters like Elsa, Anna, Olaf, Sven and Prince Hans – and, of course, the incredibly catchy song Let it Go – has made its way from Arendelle to the West End.

Get ready for the story of Disney’s FROZEN THE MUSICAL to come alive on stage. With groundbreaking sets, stunning special effects, exquisite costumes and magical touches, the performance will delight and amaze audiences of all ages.

Frozen the Musical is recommended for a general audience. As an advisory to adults who might bring young people, Frozen the Musical is recommend for ages 6 and up. Babes in arms or children under the age of 4 will not be admitted into the theatre. All persons aged 16 or under must be accompanied by an adult and may not sit on their own within the auditorium. Every customer regardless of age must have their own ticket and be able to sit in their own seat without any assistance.

2 hours and 15 minutes, including a 20 minute interval.

The principle cast will be Samantha Barks and Stephanie McKeon as the much-loved Elsa and Anna respectively. Barks recently took the titular role in Pretty Woman in Chicago and on Broadway, and McKeon starred in Beautiful: The Carole King Musical in the West End.  Olaf will be played by Craig Gallivan, who was in School of Rock at the Gillian Lynne Theatre. Oliver Ormson takes the part of Hans, after starring in the premiere of Back To The Future: The Musical in Manchester, and after featuring in the original London cast of Hamilton, Obioma Ugoala plays Kristoff.

The rest of the cast is as follows: 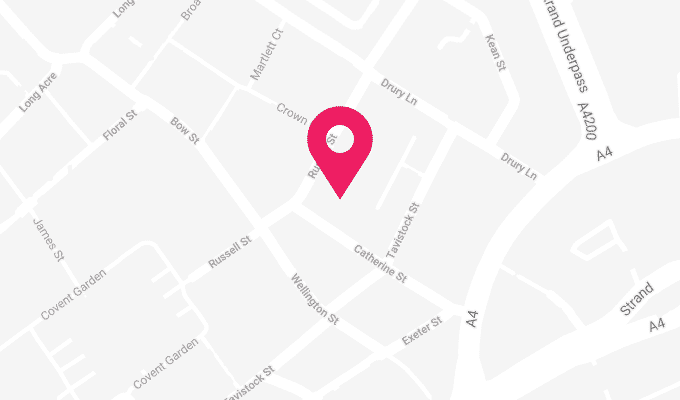