The smash hit sold-out sensation sashays back into the West End.

Legendary RuPaul’s Drag Race superstars Willam and Latrice Royale are joined by star of Britain’s Got Talent Myra DuBois in the sold-out killer comedy DEATH DROP as it sashays to the Garrick Theatre for a limited season.

What is Death Drop about?

Murder can be such a drag.

It’s 1991 and a gaggle of guests gather on Tuck Island for a soirée like no other. The tension rises as the outrageous guests reveal their questionable pasts, and the ferocious finger pointing and savage speculation begins. One by one they sashay away, until at the last, nerve-shredding, side-splitting moment we find out who-dunnit!

This rampant, raucous, ridiculous romp of a murder mystery has gallons of gags, and more twists and turns than a drag queens wig.

Based on an idea by Christopher D. Clegg 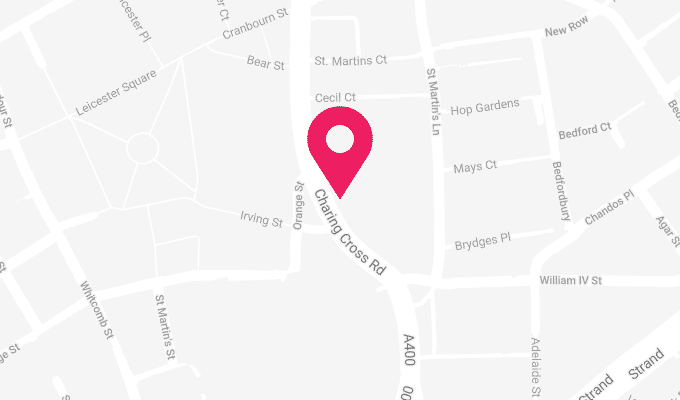 'Kill for a ticket'