BE MORE CHILL, the mind-bendingly, delightfully fun, hit musical comes to the Shaftesbury Theatre after its runaway success on Broadway, Off Broadway and in London at the Other Palace, until the show was forced to close in March last year due to the pandemic.

BE MORE CHILL, based on the ground-breaking novel of the same name by Ned Vizzini, goes on sale today. With a Tony Award-nominated original score by Joe Iconis bursting with addictively catchy songs such as More than Survive, Be More Chill and the showstopping Michael in the Bathroom, BE MORE CHILL is an international sensation. When the original cast recording was released, millions of people streamed the album and formed a passionate community of BE MORE CHILL fans.

Book your BE MORE CHILL theatre tickets with LOVEtheatre today!

What’s Be More Chill about?

BE MORE CHILL tells the atypical love story of a boy, a girl….and the supercomputer inside the boy’s head guiding him every step of the way. The boy; desperate to be loved. The girl; longing to be noticed. And the supercomputer…just wants to take over the world.

It is produced by Bill Kenwright with Jerry Goehring, Lisa Dozier and Paul Taylor-Mills.

1. If you test positive for COVID-19, display symptoms, are asked to isolate by NHS Test and Trace, or your local COVID-19 tier prevents you from attending, you can exchange your tickets.
2. If the show is cancelled due to COVID-19 or any other reason, you will be offered a free exchange or refund.
3. If the show is going ahead and you are able to attend, there will be no exchange or refund available. 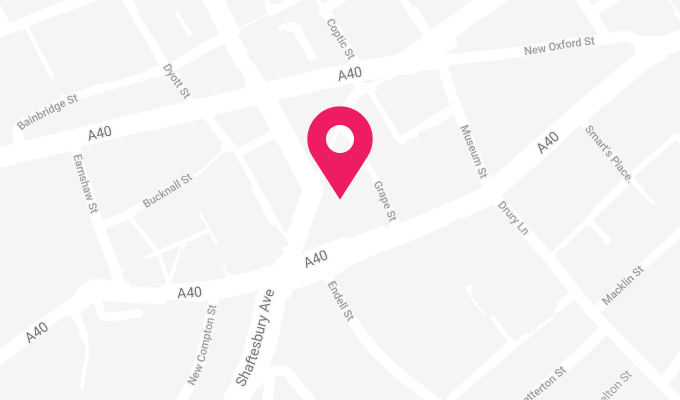 Venue information
Tickets From
£20.00
Save up to 54%
Book Tickets