Packages / The Comedy of Errors

A father ends up in the wrong country on the wrong day as a government makes hasty proclamations about travel. A lonely son, while searching for his brother, loses himself. Across town a wife starts to realise her husband is not the man she thought he was (but rather likes it). Will anything ever be the same again?

Directed by Phillip Breen (The Provoked Wife 2019, The Hypocrite 2017), the Royal Shakespeare Company’s production of THE COMEDY OF ERRORS transfers to the Barbican Theatre for 6 weeks only following its summer season in Stratford-upon-Avon. Join us for this joyous moment of reunion, celebration, and laughter.

Book your THE COMEDY OF ERRORS theatre tickets with LOVEtheatre today! 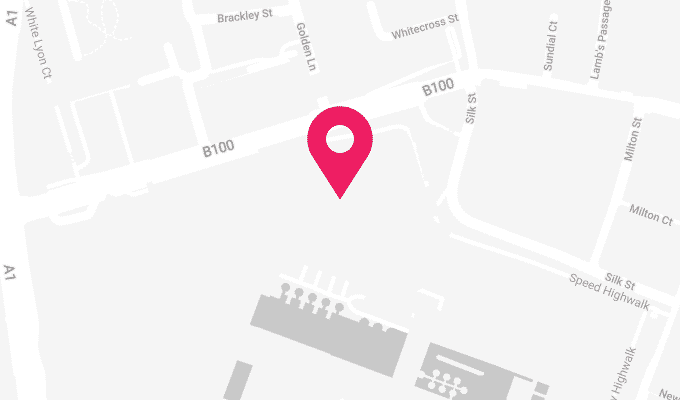 The Barbican Theatre is part of the Barbican Centre, which was opened by the Queen in 1982. As well as being a centre for art, cinema, and other culture, the building is the home of the Royal Shakespeare Company, and recently has received transfers from the Open Air Theatre of successful productions like Jesus Christ Superstar and Evita.