Packages / FRIEND (The One with Gunther)

The entire 236 episodes of the hit 90s TV show, F.R.I.E.N.D.S, as told through the eyes of the one person who knows it inside out… Gunther.

This new show from acclaimed comic actor Brendan Murphy reimagines the TV classic through the eyes of barista Gunther, who will welcome audiences to the premiere London dates of FRIEND (THE ONE WITH GUNTHER) following its hit Edinburgh Fringe debut.

Book your FRIEND (THE ONE WITH GUNTHER) theatre tickets with LOVEtheatre today!

What FRIEND (The One With Gunther) is about?

Settle down in Gunther’s café to hear the true insider story of what happened to Ross, Rachel, Phoebe, Chandler, Monica and Joey, from the Friends character who kept them caffeinated through all of the highs, lows, love affairs and failed auditions along the way!

Seabright Productions Ltd presents FRIEND (The One with Gunther)

Written and performed by Brendan Murphy 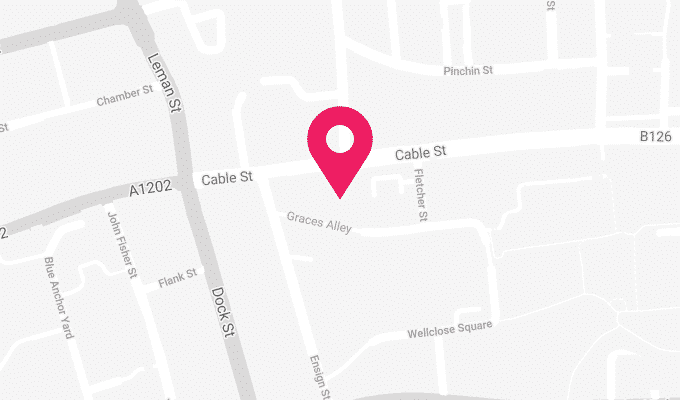