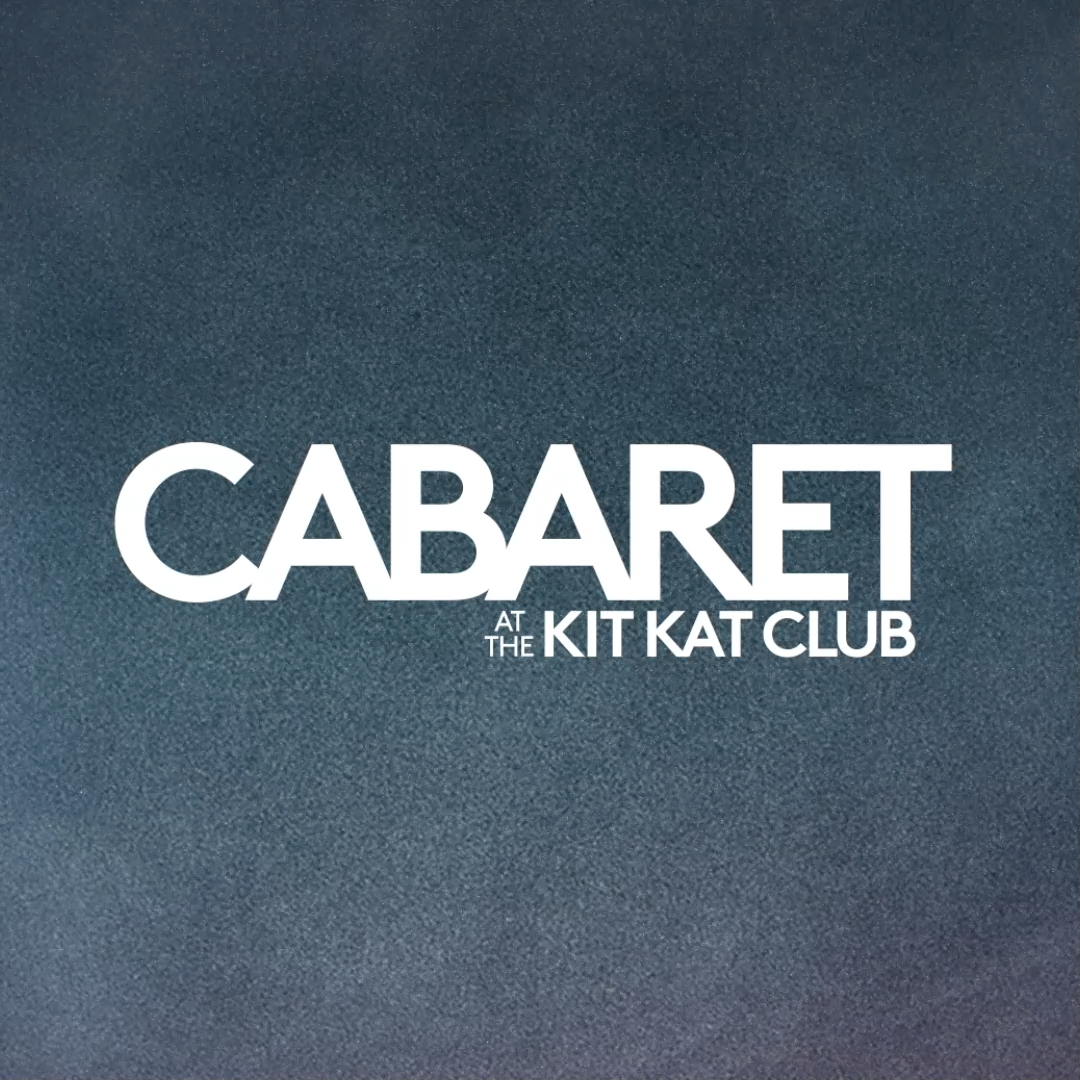 Redmayne was last on a West End stage over ten years ago, where he won an Olivier for his part in the award-winning John Logan play RED. After winning a Tony Award for Best Actor for reprising that role on Broadway, he has gone on to become a Hollywood star, with film roles including Les Miserables, Fantastic Beasts and Where to Find Them, and The Theory of Everything, for which he won the Academy Award for Best Actor. Redmayne has long since wanted to portray the role of the Emcee, having played the part as a student in an Edinburgh Fringe production.

Two-time BAFTA nominee Jessie Buckley was most recently seen in the National Theatre film production of Romeo and Juliet. After gaining recognition on the Oliver! reality competition series, I’d Do Anything (presided over by Andrew Lloyd Webber), she has gone on to gain screen credits including Chernobyl, I’m Thinking of Ending Things, and Fargo.

Kander and Ebbs’s classic CABARET is one of the most popular musicals of all time, with songs like “Willkommen”, “Maybe This Time”, and “Cabaret” winning the original production eight Tony Awards, including Best Musical, in addition to the New York Drama Critics’ Circle Award, the Outer Critics’ Circle Award, the Variety Poll of New York Critics, and London’s Evening Standard Award.